Seeing a Pikachu on the sidewalk in front of you is a fan’s digital dream come true, but be alert!!!As popular as Pokémon Go has become, that it sends players out into the real world to find Pokémon is creating new, unexpected problems. The O’Fallon, Missouri Police Department reported on Facebook today that armed robbers have used the app to lure victims in and rob them at gunpoint. 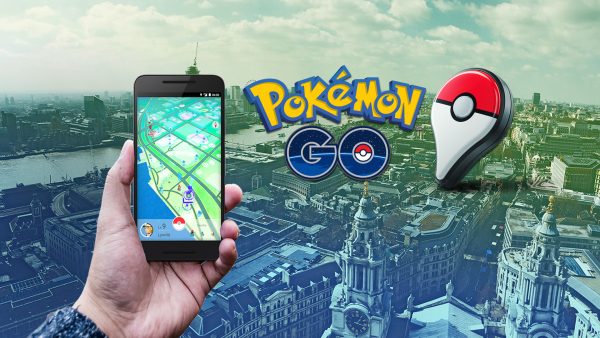 At about 2am in O’Fallon, Missouri, officers responded to a robbery report that led them to four people, all local residents aged 16 to 18, in a black BMW in a CVS parking lot. The occupants tried to discard a handgun out of the car when an officer approached. The officer then identified the four people as suspects of similar armed robberies described in St Louis and St Charles counties.

Police believe the suspects used the phone app, which directs users to capture imaginary creatures superimposed onto the real world, to tempt players into secluded areas where they could be easily robbed. At a certain level in the game, he noted, players can congregate at local landmarks to join teams and battle.

Apparently robbers were using the app to locate standing around in the middle of a parking lot or whatever other location they were in. If you use this app or have children that do we ask you to please use caution when alerting strangers of your future location.

Pokémon Go warns players to keep aware of their surroundings during their virtual treasure hunt, but after only a few days since its release it has already led people into a string of bizarre incidents. In Wyoming on Friday, the game led a teenager to a dead body in a river.

People have ended up in hospitals after chasing nonexistent animals into hazardous spots, and schools, a state agency and Australian police have warned people not to break the law or endanger themselves while “Pokemoning”.