So it is interesting that it will become a competitor for Google Now and Apple’s Siri in a wide range. Cortana in Android maintains its all functionalities similar to Cortana in Windows. The user can set remainders, ask for traffic updates etc… it is reported that Microsoft will release cortana for ios also. For the users in India the sad news is that the Cortana for Android will be available only at the end of this year. But mean time they can manually install it and enjoy the features of Cortana in Android. 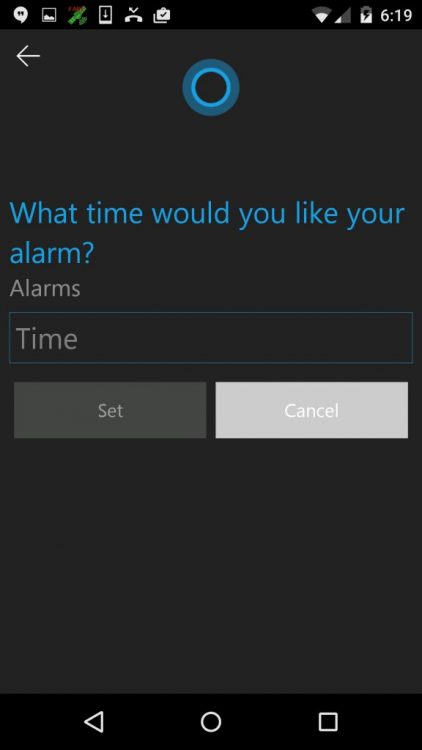 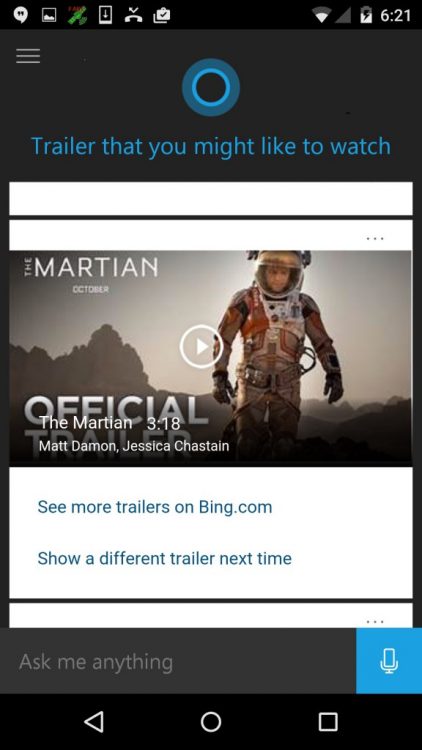 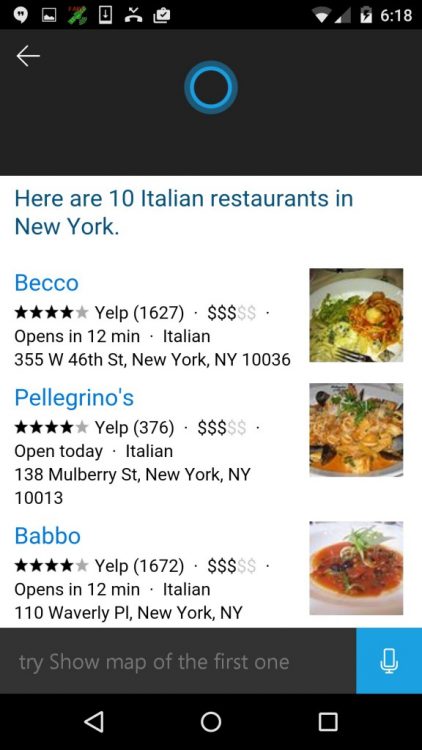 Note : Cortana on Android is currently available in the U.S. only