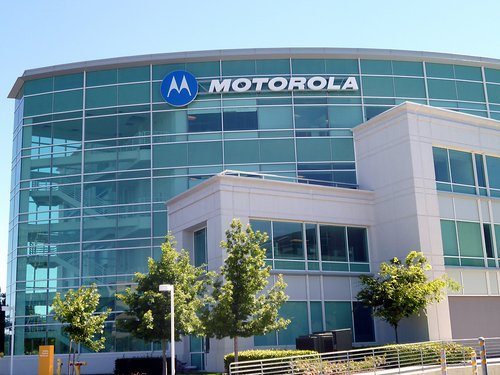 An upcoming smartphone from Motorola has been receiving some serious attention from the tech enthusiasts around the globe. Throughout the news and briefings, the company remained tight-lipped over its specifications, design and price. But, its sneaky tagline of ‘edge to edge display’ has surely invoked some fatal curiousity around. Going by the word, analysts are speculating a full blown large screened device without any buttons, not even the back, home and option ones.

The device is likely to share some resemblance with its Razr ancestors. Being unnamed, titles such as Razr Infinity, Droid Razr 4G LTE, Droid Max are doing the rounds across several tech blogs. Almost everything seems to be under the wraps from Motorola but there is one thing that EFYTimes has got an official word on from the company. The company is not shutting down its India operations, confirmed a top executive from Motorola.

Previously, numerous reports created heavy speculations whether Motorola would continue to operate in India. Amid all the scare and hype, Motorola announced to axe around 20 per cent of its global workforce and shrink its operations in India. But William Moss, director of communications, Asia-Pacific, Motorola Mobility has a different take on this. “Those reports are inaccurate. Although India is affected by our global restructuring, we are maintaining significant operations there, and across the Asia-Pacific region,” said William in a conversation with EFYTimes.

On being further asked about what plans the company has for the future, William said, “We are simplifying our mobile product portfolio–shifting the emphasis from feature phones to more innovative and profitable devices, and on markets where we believe we can have a real impact.” Apart from the Razr that took the markets by storm in 2005, over the years Motorola has been losing grip over the smartphone market and the consumers’ taste and preferences. 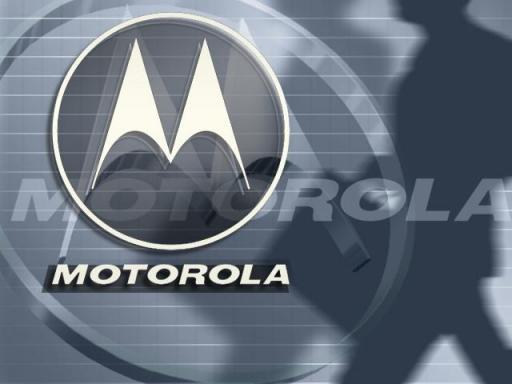 Analysts suggested its association with Google would put Motorola at an advantageous situation with reference to the Android ecosystem, but William has a different stand on this. “Google has stressed repeatedly that Motorola Mobility will not be given special advantages in terms of its access to Android. While Motorola Mobility is owned by Google, we as a company remain operationally separate and, like any Android device maker, it’s up to us to use Android as a basis for devices that are distinctive and that capture the imaginations of consumers. We’re doing this by building devices that are distinctive in design and that reflect a commitment to power and personalization,” added Moss.

Google acquired Motorola Mobility for $12.5 billion and clinched some 17,000 patents in its kitty that has helped the largest search engine to protect Android devices in legal disputes with competitors.