It’s that time of the year where everyone becomes crazy and flaunts their imagination. MIT(Massachusetts Institute of Technology) celebrates this Halloween with people around the world by providing AI or robotic self made nightmare pictures. The AI machine called Nightmare machine is trained to develop nightmare or scary pictures from normal well known images. The images can be familiar faces, landmarks, wallpapers and more.

Members of the public are then being invited to vote for the scariest AI-generated faces.

Doing so will “help our algorithm learn scariness“, the scientists said.

“Creating a visceral emotion, such as fear, remains one of the cornerstones of human creativity,” writes the team.
“This challenge is especially important in a time where we wonder what the limits of artificial intelligence are – can machines learn to scare us?“ 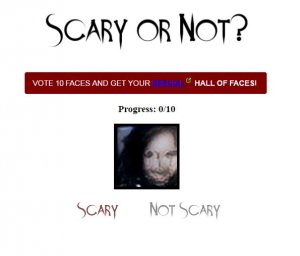 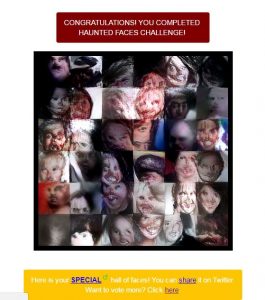 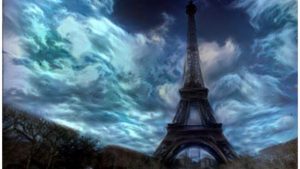 As well as being a bit of fun in the lead-up to Halloween, the MIT project illustrates how far AI research has come, said Quartz magazine.

“Now the technology is easy enough to implement in a novelty project made by just three computer scientists.”