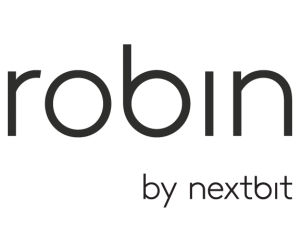 Nextbit Robin is a smartphone  launched in August 2015. The phone composes of a 5.20inch touch screen display with a resolution of 1080 by 1920 pixels. Nextbit which is the developers of this phone claimed it to be the first ever android phone which makes running out of memory a history. Nextbit provides 100 GB of free online space and integrated cloud storage into the android OS.
Nextbit is a mobile technology company based in San Francisco, united States and Robin is their first product.  The phone comprises of  a single sim  and a non-removable 2689mAh battery. The device runs Android 6.0.1 Marshmallow and is powered by a Qualcomm Snapdragon 808 processor. Nextbit Robin bears a matte finish and comes in two colour variants – Mint and Midnight. The design is simple and the buttons are conveniently located, with the volume rocker on the left and the the power button (with integrated fingerprint sensor) on the right.  Connectivity options of the phone include GSM, HSPA and LTE, NFC, Bluetooth 4.0 and Wi-Fi 802.11a/b/g/n/ac. 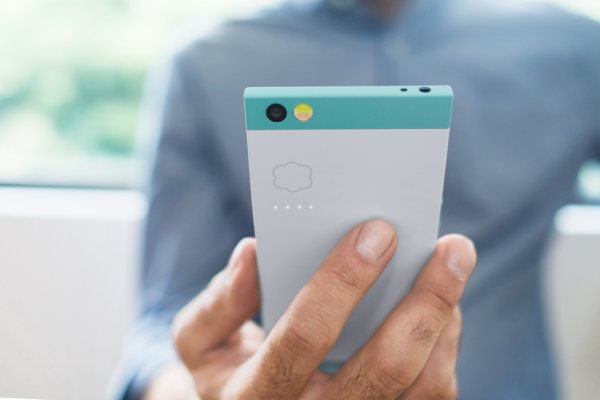 Where to buy this from?