Vodafone India has now begun providing the 3GB of data for every day with the Rs 349 prepaid plan, which prior gave 2.5GB data for each day benefit. This modification comes right after the change made by Airtel and Idea. Vodafone’s Rs 349 prepaid plan,  beginning today, provides 3GB of 4G/3G data for every day, unlimited voice calls with a daily & weekly cap and 100 SMS  for each day benefit for the validity of 28 days.  Generally, Vodafone is presently providing 84GB of 4G/3G data benefit with the Rs 349 prepaid plan. Having said that, Vodafone has figured out how to again coordinate with  Airtel and Idea. It was Airtel who revamped the Rs 349 plan with 3GB data for everyday benefit, which was followed by Idea as it presented an all-new Rs 349 plan which’s not quite the same as the company’s Rs 357 prepaid plan.

The move comes on the heels of the recently improvised tariff plans by the incumbents Jio, Airtel, and BSNL. While Jio gives 1.5GB data for each day for a validity of 70 days at Rs 349, its Rs 299 recharge pack gives 3GB data for 28 days.

BSNL, then again, additionally has a Rs 349 pan-India plan which we revealed yesterday providing 1GB of data benefit for 54 days. All the operators also offer unlimited voice calls and 100 SMS for each day benefit too. 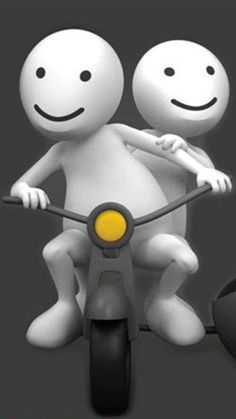