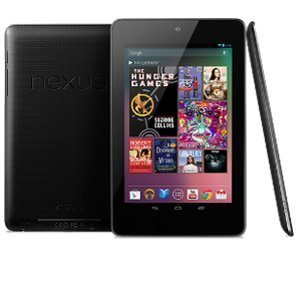 The latest buzz in town is that the 3G version of Google Nexus tablet will be launched in the coming six weeks. ASUS has been reportedly working on 3G Nexus tablet and it is expected to hit the market very soon, though the price is still under wraps.

The Android-based Google tablet was first announced in June this year and ASUS is working on its 3G enabled version. Google Nexus 7 has been in news for both good and bad reasons. The tablet lacked many basic features such as SD card slot, cellular connectivity, etc.

Paul from Modaco said that ASUS has already started the production of Nexus 7 3G version, and it might launch in India by this year in November, reports AndroidOs.in. The 17.7-cm (7-inch) Google Nexus tablet runs on Tegra 3 quad-core processor, features 1GB RAM and it is powered by Jelly Bean, the latest version of Android.

Despite all the drawbacks and criticism, Google Nexus 7 went off the shelves and which seems like an encouraging response and now we hear about the 3G version of the same tablet.