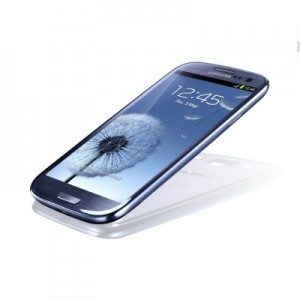 A confirmation about Samsung testing Tizen on Galaxy SIII came with a WiFi alliance certification for the phone running on Tizen. It means that Samsung is looking at alternatives of Android seriously, to ensure that it has a future-proof market strategy ready.

Tizen came into picture after Meego flopped. Meego was the operating system which Intel developerd with Nokia. The chip maker dropped Meego and joined hands with Linux Foundation to work on Tizen, the new free and open source mobile operating system. The first version of Tizen is already out for testing but it has not been carried on any device so far. Samsung is so involved with the project that the first version of the platform was shown running on one of company’s device.

Tizen will reportedly run HTML5 based applications and it will not support any native development. Get set for the first Tizen device to arrive in first few months of 2013.