Sammobile recently managed to get hold of the very first test build firmware of the upcoming Android 4.3 for the Google Play Edition of the Samsung Galaxy S4 (GT-I9505G). The developers of the website installed the firmware on their standard Snapdragon topped Galaxy S4 (GT-I9505) and reportedly experienced some amazing outputs.

The Android 4.3 testware which is supposed to be tested on ther Google Play Edition of the Samsung Galaxy S4 is completely functional even on the basic Snapdragon layered version of the Galaxy S4 (GT-I9505). According to Sammobile, about 100 per cent of the sum features were working on the UI layered handset even without making any changes to the firmware.

The Sammobile has additionally shared the testware for the users to try their hands on! Below are the two links. You can install either one of the two and get going with the installation of Android 4.3 on your Galaxy S4. 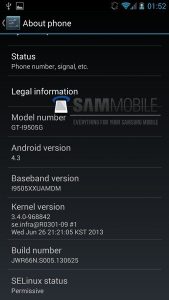 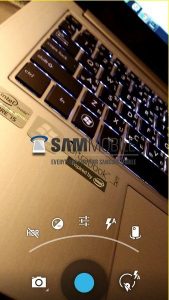 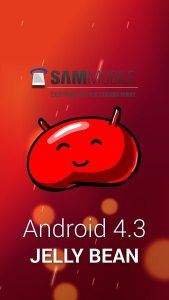 Things to know before you install the testware:

– The testware is not flashable via Odin.
– Installing a leaked version can void your warranty.
– You should try your hands on the testware only if you hold the skills to flash a custom ROM
—- Try this at your own risk—-