Huawei has unveiled the latest addition to its tablet line-up,  the MediaPad 7 Youth.
The seven inch touch screen device, which is being advertised as ‘a tablet for the connected generation’, is the sixth tablet device to be launched by the manufacturer.

The device uses a 4100mAh Li-Polymer battery which Huawei claims can provides up to two weeks of power on standby.
Huawei vice president of home connected device product line Wang Yinfeng said the MediaPad 7 Youth is a “versatile tablet” which is “ideal for young people who are always on the move”. The MediaPad 7 Youth will be available in Russia, China, Asia Pacific, Middle East and Europe in Q3, 2013. 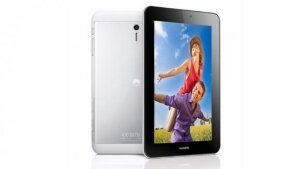 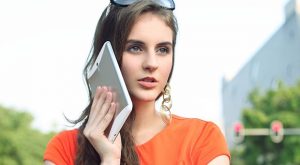