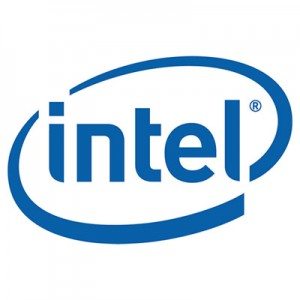 Intel, which happens to be one of the major contributors of Linux, has now chosen an opposite way. Clover Trail Atom chip, the upcoming Intel chip for laptops and tablets, will not support Linux. Infact, the chip will support only Windows 8 operating system.

Introducing the chip at the Intel Developer Forum in San Francisco, the company revealed that Clover Trail will be a ‘Windows 8 chip’. Apparently, Intel has not given any explanation on this decision of not offering support to Linux, but the news is already a major concern for the users of free and open source software.

Intel had earlier announced that around 20 Windows tablets were already in works including Asus Tablet 810, which was showcased at the Computex Show in June. The company has no plans to port Android to this chipset. This means that the company is ruling out the open source technology in general.

An Intel engineer cited the reason for this as ‘a lot of work’ is needed to enable the chip with any additional OS support. It seems that the chip maker has is trying to give Microsoft a handicap in the tablet market. But, it still has to be seen if the strategy will work.