There was a report about Blackberry A10 earlier and now there are a few alleged pictures of what looks like an entry-level variant of Z10. Photos of what is being alleged to be the BlackBerry Z5 have been spotted on Berryflow hinting at another budget friendly BB10 model in the making.

The phone in the photos has a full-touch display and has a slightly different frame than seen on the Z10. The Z5 is a bit rounded on the corners and a chrome strip runs around the display. There are chances that the A10 and Z5 are names of the same device being rumored as different models, or could be two different models all together especially considering BlackBerry’s roadmap for the year. 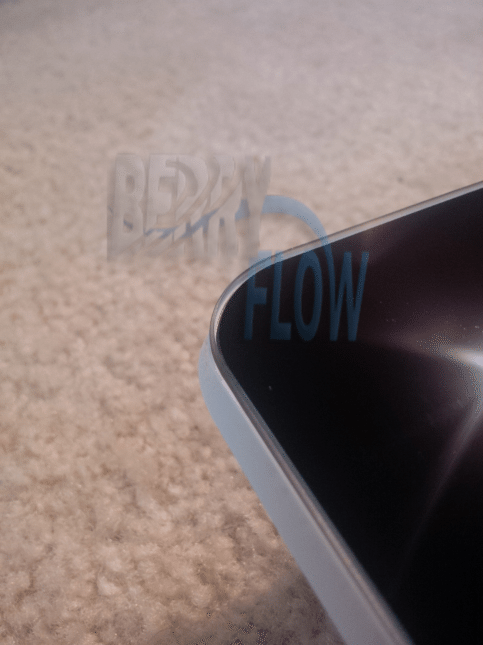