The phone is based on quad-core processor along with 2GB of RAM, True-HD display, on-screen Android navigation keys and sports an 8 MP camera with in-built wireless charging. 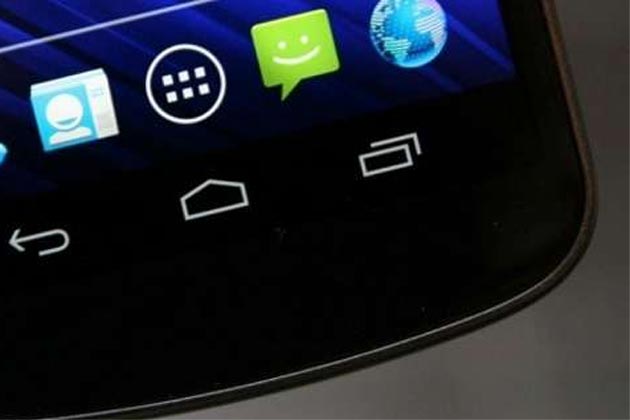 Monday, October 08, 2012: Previously, we reported that Google will be co-hosting an event next month with LG and will introduce the next version of Android, version 4.2, rumoured to be named Key Lime Pie. The event is also expected to have a new phone, presumably a Nexus phone, based on LG’s recently announced Optimus G, dubbed LG Optimus G Nexus.

The LG Google Nexus phone is now expected to arrive mid-November. However, it is still not confirmed whether it is the only Nexus smartphone coming this year or there will be other phones, especially from Samsung with the Nexus badge.

According to Paul O Brien of Modaco, the LG Nexus will come in 8 GB and 16 GB variants. As expected, there is no microSD slot to expand memory capacity. The phone is based on quad-core processor along with 2 GB of RAM, True-HD display, on-screen Android navigation keys and sports an 8 MP camera.