Samsung has now started selling its latest entry-level Galaxy smartphone available under Rs 8,000 price point. The phone, Galaxy Pocket Neo is the latest addition to the company’s bulging smartphone line-up, which also got Galaxy Star in the recent weeks.

The Galaxy Pocket Neo was first seen at a Samsung Forum event earlier this year and was launched alongside Galaxy Star smartphone, which is already available in the Indian market. This phone vies for space among the likes of Sony Xperia E, Xperia Tipo, Samsung Galaxy Fame and host of other affordable Android smartphones.

The phone runs Android 4.1 aka Jelly Bean and apart from that, Pocket Neo comes with a 2 MP camera and includes other connectivity features like Wi-Fi, Bluetooth and supports dual-SIM always on function as well. The phone comes with internal storage space of 4 GB, expandable up to 32 GB via microSD. Samsung has loaded the Galaxy Pocket Neo with a 1,200 mAh battery.

The phone has been priced at Rs 7,130 which may sound on the higher side (especially when there are brand offering quad-core devices at this price point) 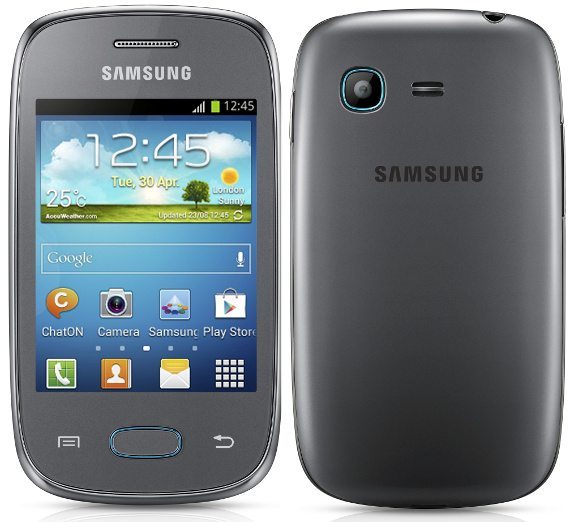