If you aren’t willing to pay heavy bucks for you Android gadgets, trust us that there are other cheap Android phones and tablets out there. The only thing that is compromised with them is a little deteriorated hardware.

A normal 17.7-cm (7-inch) Android tablet is available for just $149 these days. But if you’re willing to adjust a little on the screen or the storage, you might be able to bag decent smartphones below Rs 5,600 and tablets below Rs 3,500.

We have tracked for you two real cheap gadgets with good high end features:

Sunnycube V7 was introduced by a Chinese device maker in May. The manufacturer has created this dirt cheap 17.7-cm (7-inch) Android tablet with a VIA WonderMedia WM8880 ARM Cortex-A9 dual-core processor. 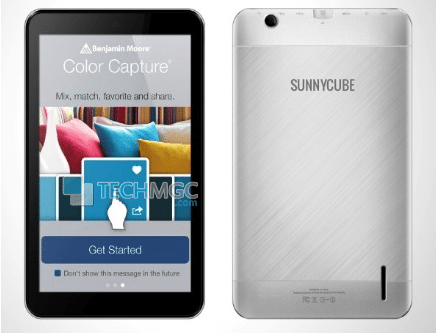 Talking about the features of Sunnycube V7, the phone do not sport the best features around but are decent enough to get you going. It sports a dual-core CPU and Android 4.2 Jelly Bean. It supports a 1080p HD video playback and is packed with capacitive touchscreen. It sports a 17.7cm (7-inch), 800 x 480 pixel display, 512MB of RAM, and 4GB internal storage. But, on the darker side it sports a VGA cameras on the front and back.

The term quadcore in the name itself makes the gadget interesting at this price point. CNX-Software created DAXIAN XY100S with a 11.9-cm (4.7 inch) with 854 x 480 pixel display. It packs a MediaTek MTK6589 ARM Cortex-A7 quad-core processor and PowerVR SGX 544 graphics. 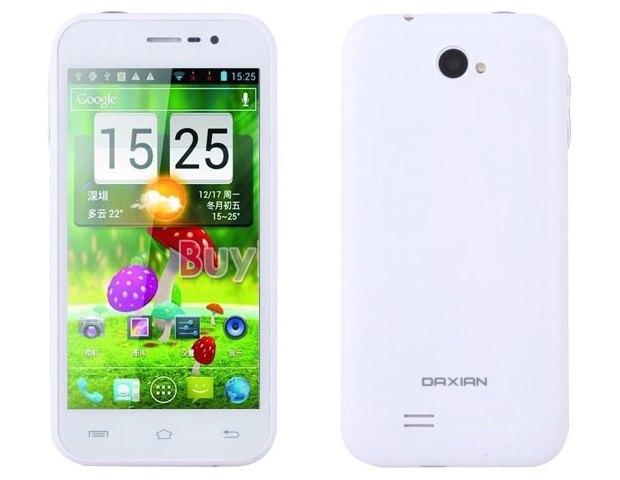 The phone sports 1GB of RAM and 4GB of storage. Which sounds pretty decent for a gadget at this price point. Other features include Wi-Fi, a 2MP front camera and 8MP rear camera, an 1800mAh battery and dual SIM support.