Have you ever dropped your phone in water? Well, the new waterproof phones in the market will put aside your fear, once and for all.

We share with you the top 5 waterproof phones available in India. 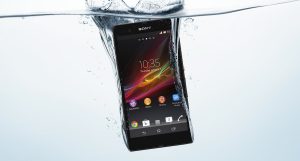 HTC Butterfly is one of HTC’s flagship devices. The phone runs on Android Jelly Bean 4.1 powered by a 1.5 GHz quad-core processor. The beautifully designed phone is one of the costliest in the Indian market. It sports an 8 megapixel rear camera and a 2.1 megapixel front facing camera. In addition, it has 16 GB of memory storage which can be expanded up to 32 GB. 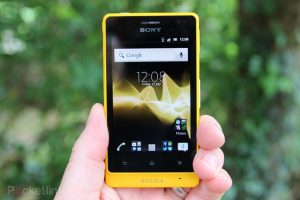 Launched in 2012, this dust resistant and waterproof phone runs on Android v2.3 (Ginger Bread). It features an 8.88-cm (3.5-inch) scratch resistant reality display. It has a 5 mega pixel camera with LED flash, 512 MB RAM and 8GB built in storage. 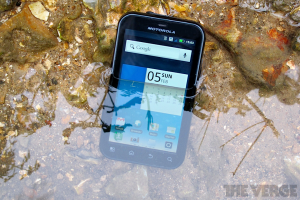 Running Android Gingerbread v.2.3 [OS], Defy+ is powered by 1 GHz A-8 processor. It has a 9.3-cm (3.7-inch) TFT LCD display with a resolution of 854 x 480 pixels. It weighs 118 gms and comes only in graphite grey colour. The waterproof and dust proof device supports a 5MP back-facing camera and is available in market for Rs 11,990 only! 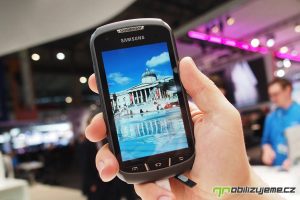