Lenovo has launched its new phone Moto E3 Power in India which will be available through Flipkart from today. It has been priced at Rs. 7,999 and promises eligibility for Reliance Jio Welcome Offer.

The Android 6.0 Marshmallow-based Moto E3 Power is a dual-SIM smartphone that has a has a 5.0-inch 720p display. It is powered by a 64-bit 1GHz quad-core MediaTek MT6735P processor and comes with 2GB of RAM. The smartphone has 8-megapixel rear camera with LED flash, which offers features like 720p HD video capture and burst mode. It also has a 5-megapixel front-facing camera with a beautification mode.

It supports storage expansion via microSD card and bears 4G LTE connectivity. It comes with a 10W charger in the box, and the company is claiming the battery can rapidly charge, delivering 5 hours of battery life in 15 minutes. Connectivity options include Wi-Fi 802.11 b/g/n, A-GPS, Bluetooth v4.0, 3G, and 4G LTE. Sensor options include proximity sensor, ambient light sensor, and an accelerometer. 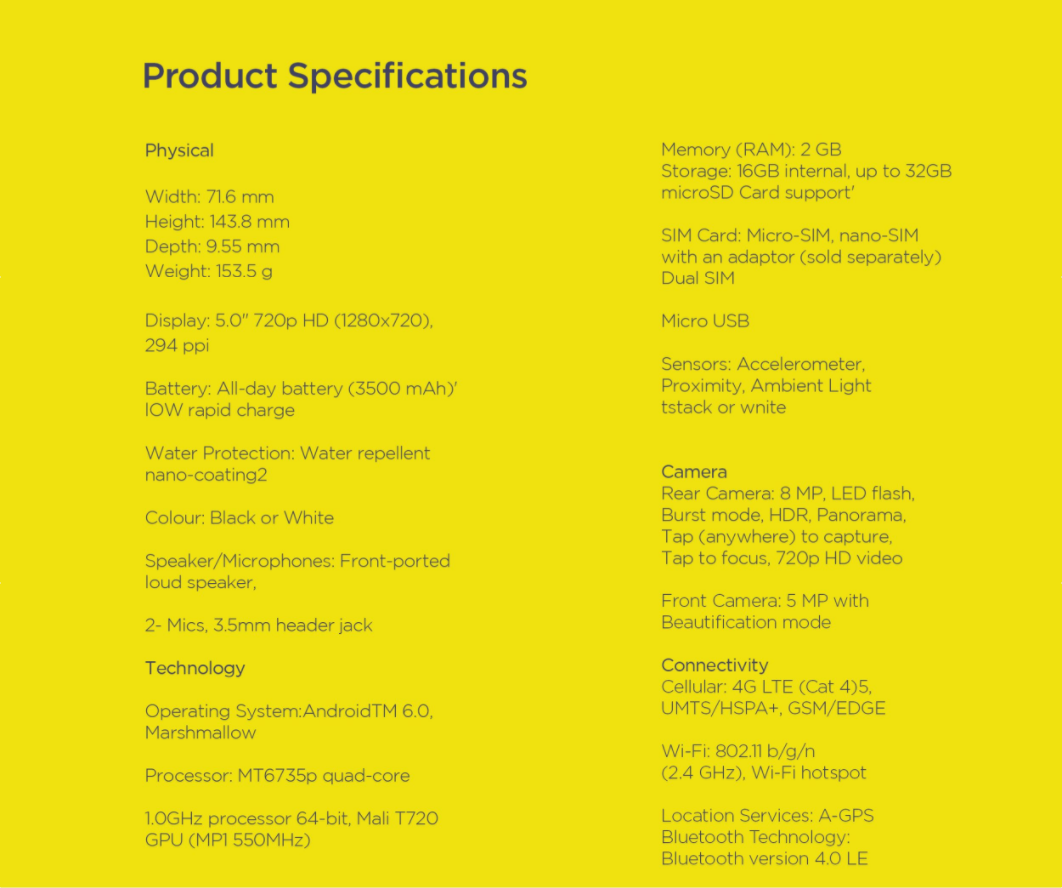 But this new smartphone fails to impress people that put more value to the type of processor as it accompanies MediaTek  processor rather than Snapdragon. Another point to be noted is that it doesn’t provide support for  VoLTE. It is available with introductory offers like an exchange offer of up to Rs. 7,000, free 32GB SanDisk microSD and no cost EMI plan of Rs. 1,334 per month for 8 months. Moto Pulse headset which is available for a reduced price of Rs. 499 and an extra INR 800 off through SBI credit and debit cards adds on to the introductory offers.