Reliance Jio 4G, the most awaited 4g network operator will be officially launching on our Independence Day ie on August 15th of 2016.

Reliance Jio has soft launched its services for its employees in December 2015. It opened up its network with preview data offer in May this year. Jio has however extended its preview offer to select Samsung 4G smartphones and HP laptop users. The company earlier this year had said that it was trying to ensure full network optimization before the complete rollout of its services, also citing it as the only reason for the delay in launch. The company has also recently upgraded its Jiofi2 MiFi device to connect with more devices. 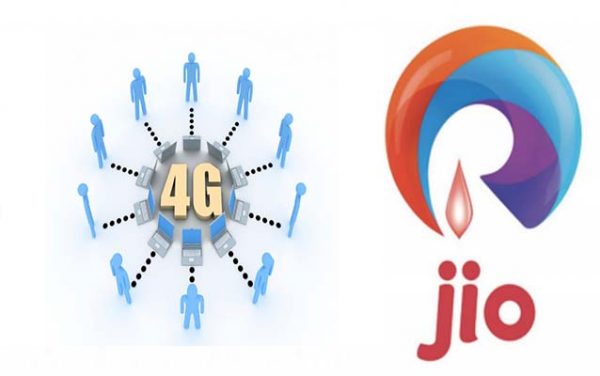 According to Chairman Mukesh Ambani, we have built an entire ecosystem that will allow Indians to live the digital life to the fullest. This transformation ecosystem consists of broadband connectivity, devices and powerful applications and services which will be available to every consumer in India.

“When Jio commercially launches its telco services (expected on August 15) we expect the company to offer a differentiated offering. In our view, it will be unlimited VoLTE voice bundled with its data offering above Rs. 300 per month,” Bank of America Merrill Lynch said in a report. “Overall, we see pressure on voice revenues and tariff hikes but do not believe VoLTE voice will materially impact industry voice revenues for the next 12-18 months,” it added.

VoLTE technology has certain inherent advantages over traditional voice including better spectral efficiency, richer voice and better call quality and lower load on network among others. Vendors have indicated to us that Jio has adequate capacity (850, 1800, 2300 MHz) to offer unlimited voice without congestion for the next few years at least,” the report dated August 4, said.

Reliance also revealed that Jio has deployed advanced network technologies such as Software Defined Networking (SDN) and Network Functions Virtualisation (NFV), and its network is ready for future evolution of technology including transition to 5G.