On Tuesday, Google released its latest mobile app – Duo, a one-to-one video-calling app. The Silicon Valley company announced in May at its annual developer conference that Duo would be released soon. Duo is all dedicated to video chats between two people to make video calling experience much more comfortable.

Nick Fox, Google’s head of communication products, said the ultimate intention of Duo is to build a great product and to increase the use of video calling among Android users. He also mentioned that Duo’s appeal is it is simple to use, fast and more widely accessible. Crystal Dahlen, a Google spokeswoman, hinted that when Duo deals with one-to-one video calling on mobile devices, Hangouts lets groups of people to make video calls over mobile devices and computers. 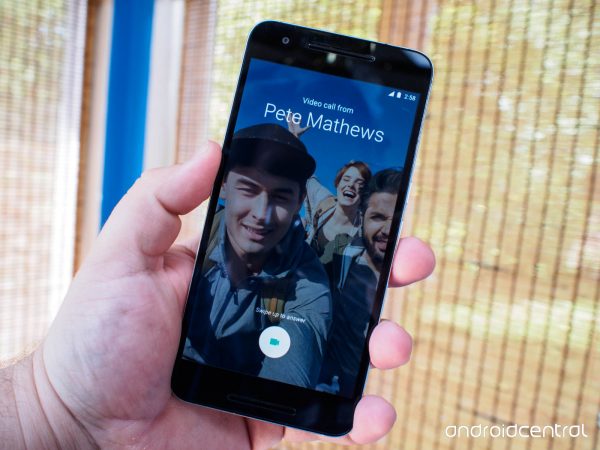 The app is available to download at Google’s Play store and Apple’s App Store. During sign up, the app checks your phone number from your SIM and then sends you a confirmation text. For this there is no need to maintain a specific contact list. It’s tied directly to our contacts list and our phone number. When the Duo app is opened, there is one button called video call. Tapping that loads the contacts list, and from there we can choose the one to call.

Duo starts streaming video to a recipient as soon as the call is placed which means the person you are calling will be able to see you before he or she picks up. Google calls this feature Knock Knock. It can also be disabled in Duo’s Settings menu. It’s possible to block a caller, but since Duo doesn’t have its own specific friends list, blocking a caller on Duo blocks them everywhere. 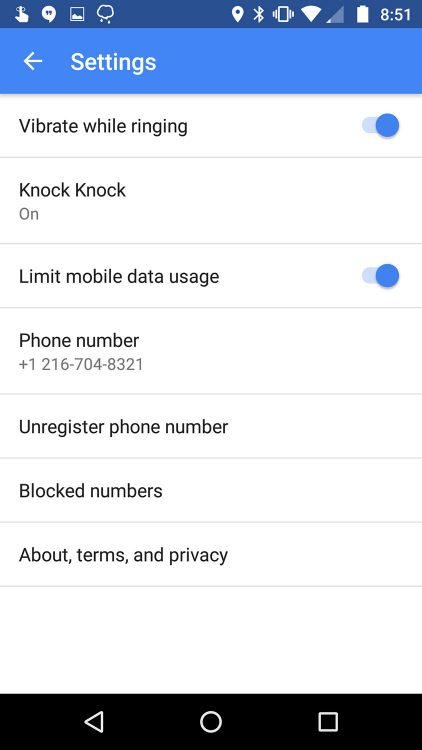 The only difference between Duo for Android and iPhone users is that an Android user receiving a Duo call will see a Knock Knock video on the home screen by default while Apple devices will see a notification on top of the screen and will have to open the Duo app before seeing Knock Knock in action.

Duo can also be considered as an alternative to Apple’s FaceTime. People can only use FaceTime to call others who have Apple devices. But Duo lets to place video calls between Android and iPhone users. Duo has an incredibly user-friendly and intuitive interface. If there is a good Wi-Fi or data connection, the app works smoothly. Its end-to-end encryption means conversations are protected and it’s now come to light that the app will soon be updated to support audio calls.