Google announced that the new Android N is named after the famous sweet Nougat and will be providing the stable version really soon. This Android version is expected to provide lots of new features and revolutionary options.

Many people around the world had the opportunity to vote for their favorite sweet starting with letter ‘N’ and which resulted in nougat. Google announce the name via snapchat and twitter. As of now no other information has been revealed by Google other than the name. We will keep you updated with as soon as official details are available. 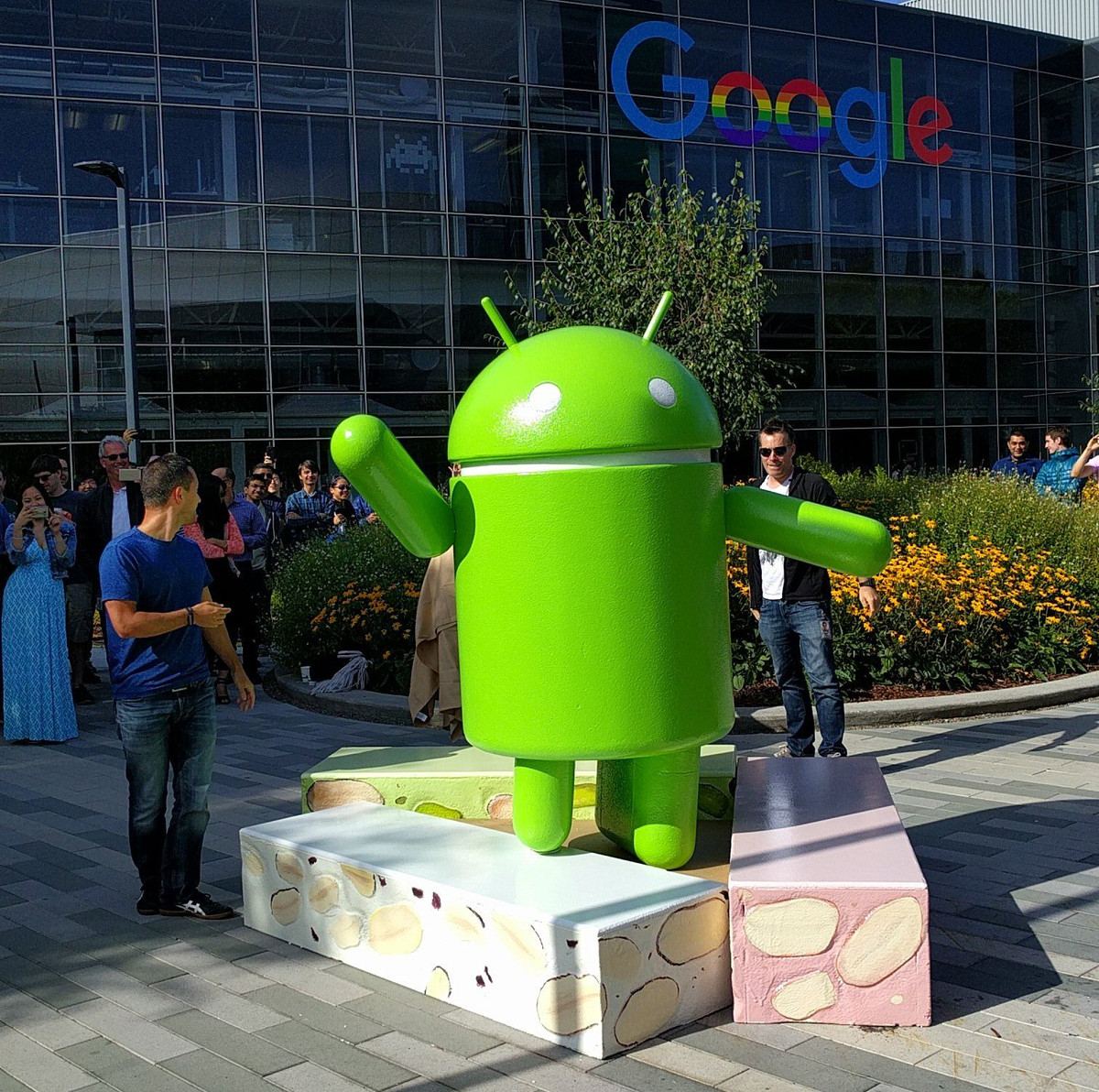 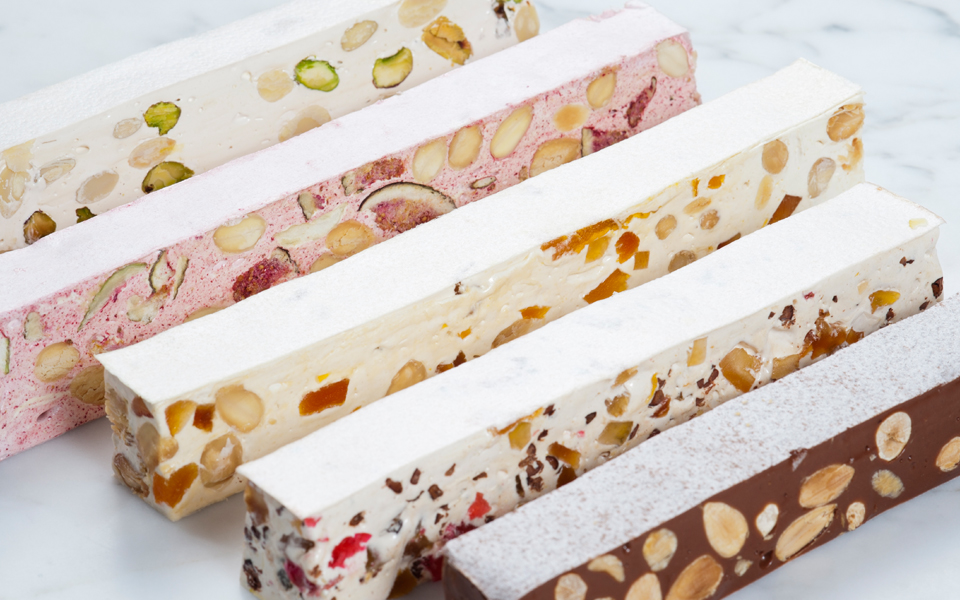